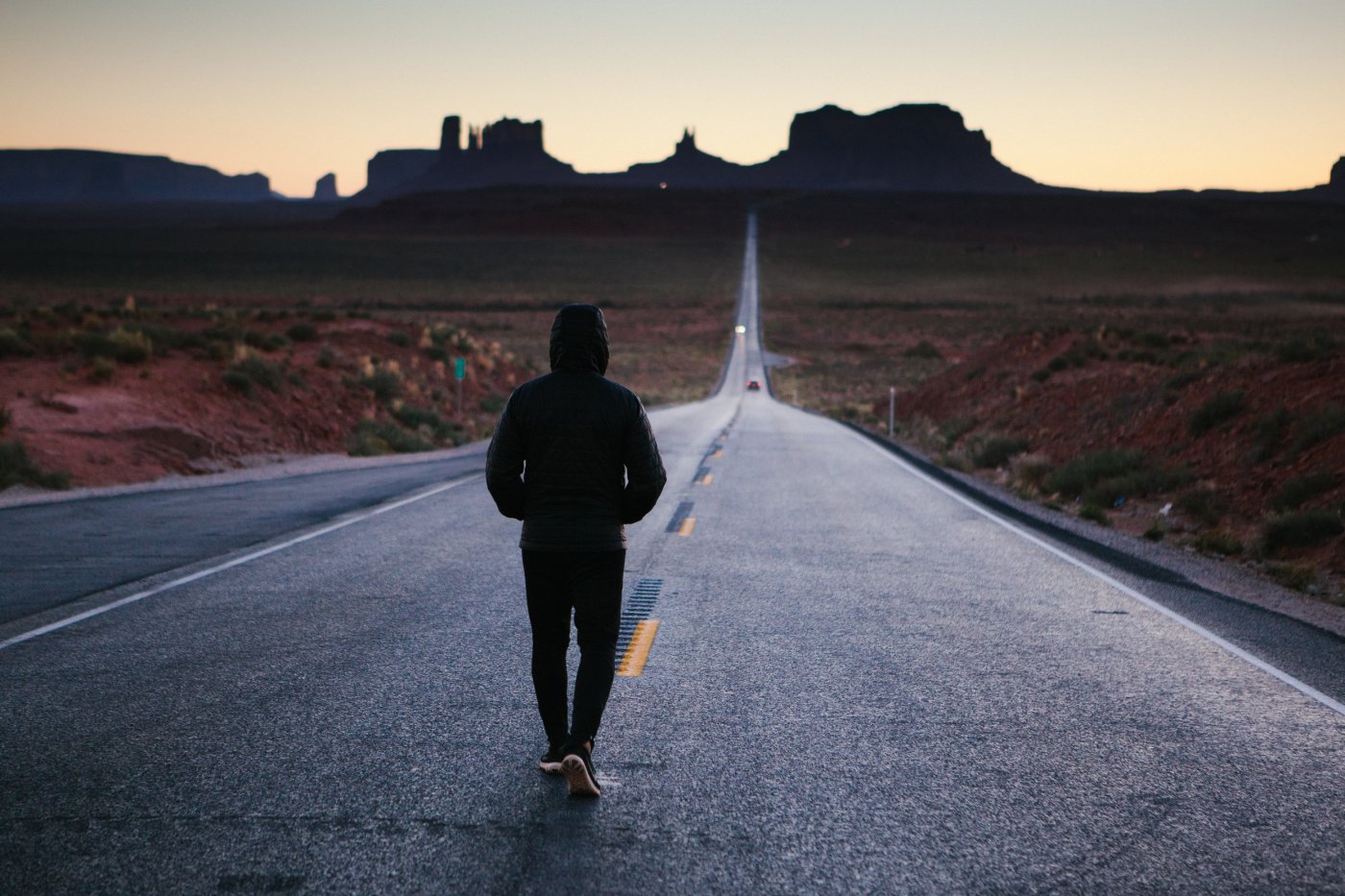 2 Corinthians 5:17 says, “Therefore if anyone is in Christ [that is, grafted in, joined to Him by faith in Him as Savior], he is a new creature [reborn and renewed by the Holy Spirit]; the old things [the previous moral and spiritual condition] have passed away. Behold, new things have come [because spiritual awakening brings a new life].”

I hope you had a wonderful time at Easter celebrating the death and resurrection of our Saviour Jesus Christ. Last week we ended on breaking the power of sin in our lives that we may walk in newness of life. When we accept Jesus Christ as our Saviour, our verse today tells us that we are grafted in with Him. We become this hybrid creature where our old self is done away with and this overcoming, more than a conqueror, victory winning self takes over as we are renewed by the Holy Spirit.

What I have realised though is that the enemy doesn’t like to lose. So, the day you accepted Jesus, he lost a major battle. But unfortunately, he doesn’t just throw his hands up in the air and leave you alone, no. He tries to get you back because when he lost you, he lost a slave; but God gained a son or a daughter. You are valuable to God and so loved.

So the enemy may throw things at you to try to make you “feel” like life is not working out as it should or to make you feel powerless, weak and defeated. But whenever the enemy comes at me with thoughts of hopelessness, fear or weakness- I remind him of the cross. The Bible says I was nailed to the cross with Christ. So when Jesus died on the cross, He did not just die for me, He died as me. I died with Christ on the cross BUT I was also resurrected with Him as a new creation in Him (Romans 6:6-8; Galatians 2:20).

So if we were crucified with Christ, Romans 6:7 says, “Obviously, a dead person is incapable of sinning”. So, when the enemy brings up my past sins I say, “That chick is dead.” When the enemy tries to tell me that I am weak and powerless I also say, “That chick is dead” and I begin to pray because I know there is power in prayer. Something is released when we begin to talk to our heavenly Father and He moves on our behalf and He fights for us. The greatest power in the universe is on our side.  The enemy is defeated. Our old self is dead and we are made new in Jesus Christ!

Don’t let the enemy make you revert to old ways. There is nothing to go back to because that version of you was dealt with and done away with at the point of your salvation and acceptance of Jesus Christ. Don’t believe the lies that you are cursed, weak, defeated, unloved, invisible, a lost cause, too far gone or whatever lie the enemy throws at you. There is a new version of yourself from the day you accepted Jesus that is more than a conqueror and powerful because you are grafted into Jesus. You are a beloved son or daughter of the King. You have a Father. You have a Saviour and Rescuer who will come to your aid when you call. Just FYI- even before you were saved God still loved you because that’s just who He is.

Don’t go back into slavery just because you cannot see your way out of the situation you are in or you are unsure of things. Believe in God and believe what His word says to be true. Walk out your salvation daily. Choose to believe God, every day and every moment. Don’t lose heart. God has the victory you need. Keep trusting Him. Keep walking in newness of life. Make the word of God your #goals.

“So, what does all this mean? If God has determined to stand with us, tell me, who then could ever stand against us? For God has proved his love by giving us his greatest treasure, the gift of his Son. And since God freely offered him up as the sacrifice for us all, he certainly won’t withhold from us anything else he has to give.” – Romans 8:31-32 TPT.

You are loved beyond measure.