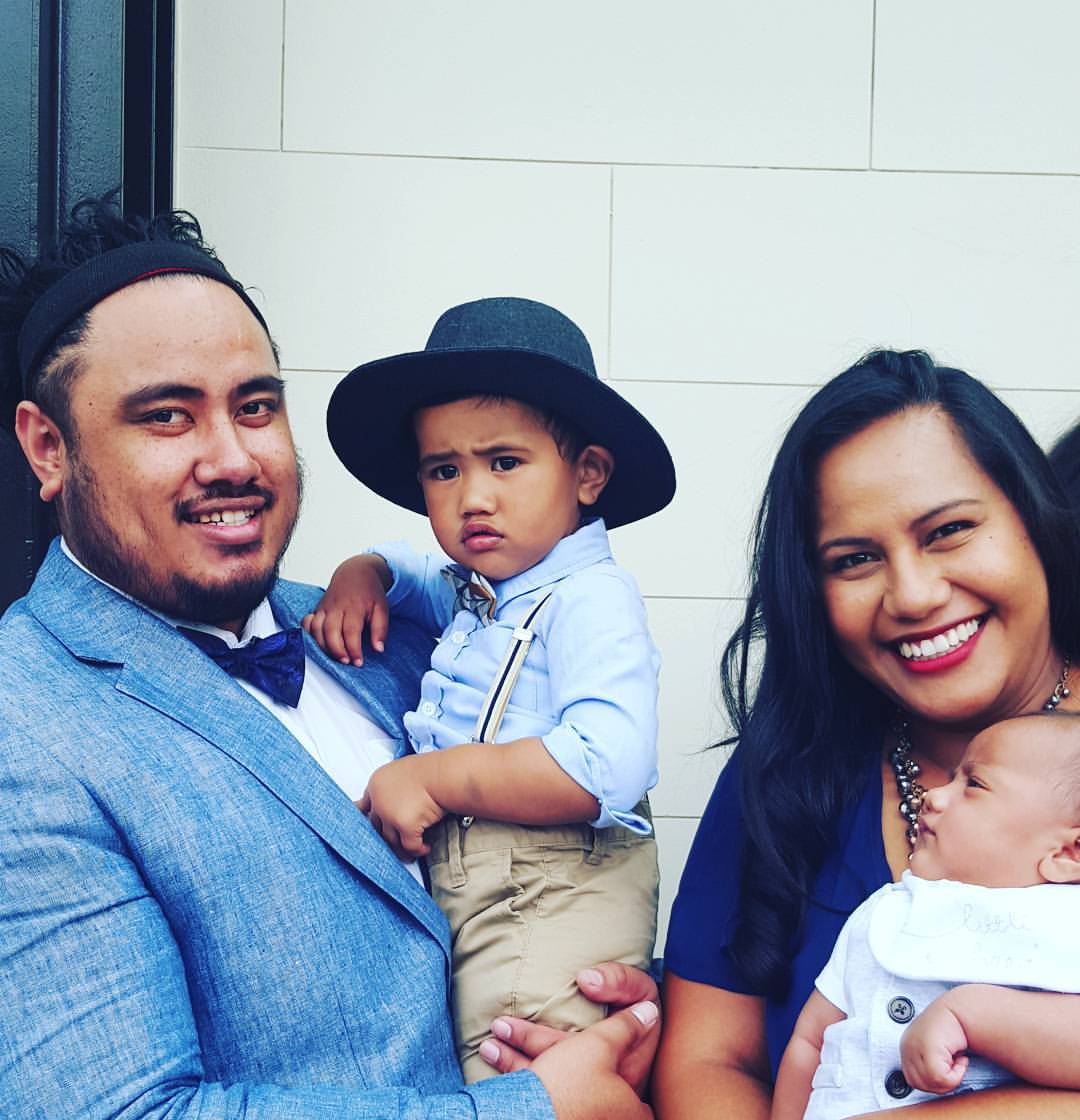 Hey guys, this is an amazing post from my dear friends at Love Revival, Mandy and Tui. I have split it into three posts, make sure you read all three it is amazing!

A heavenly whisper (or two); and

What do these all have in common? Nothing, to anyone looking from the outside-in, but for Love Revival, it’s basically our story.

Settle in, grab a coffee and let me introduce myself as you get ready to digest the amazing and faithful nature of God – A God whose word never returns void and whose promises are true. My name is Miranda (or Mandy), a not-so-typical early-thirty year old, born in Fiji, raised in Australia, now married to Fetui (affectionately known as, Tui) who was born in New Zealand and raised mostly in Australia by his lovely mum. Our journey of life started out quite differently, but somewhere along the way we found ourselves together, with two little boys to call our own and a calling on our hearts to build God’s house.

Some context to make things interesting: I was baptised Methodist, raised in Catholic schools, confirmed Catholic in my teens, joined a Catholic Youth Group and became a Youth Leader in my early twenties (where I found a relationship with Jesus and wanted to tell the whole world), and in 2011 I met and fell in love with a Pentecostal Worship Leader (Lord have mercy!). We were an outwardly unlikely pair but we were both in love with God, passionate about ministry and whilst we were far from perfect, we found friendship, companionship and later, love.

Two years into our relationship, Tui, proposed, I said “Yes!” and that would be the beginning of the next chapter of our lives. In the months leading up to our wedding we also felt the need to create a Facebook page for our friends and family who too were approaching their wedding dates or discerning marriage at that time. It was meant to be a forum for us to share our thoughts and encourage each other along the way. For some reason, we thought to name it, Love Revival (not really sure where the name came from, it just did). Unfortunately, no one used it so it tanked. It was a huge flop and lay dormant for years.

In 2013 our wedding celebration was a mesh of faith traditions and cultures. We even had my beautiful family Priest, my uncle, a Rev. Dr from the Uniting Church and Tui’s faithful Pastor from a pentecostal Samoan church lay hands and pray over us during our wedding ceremony. Looking back, it was one of the most poignant moments in my life; an image of unity and love that would frame our mission years later.

Unfortunately however, after we got married we stubbornly decided that it was ok to continue go to separate churches, be in church alone and meet up later for lunch. We even dragged our baby son along in this foolishness, and it wasn’t until two years later that we found a church that we were able to attend together. We loved it so much we even attended their evening college and began to feel a stirring in our hearts, calling us back into ministry.

With Lots of Love,

Part 2 will be up tomorrow morning 🙂