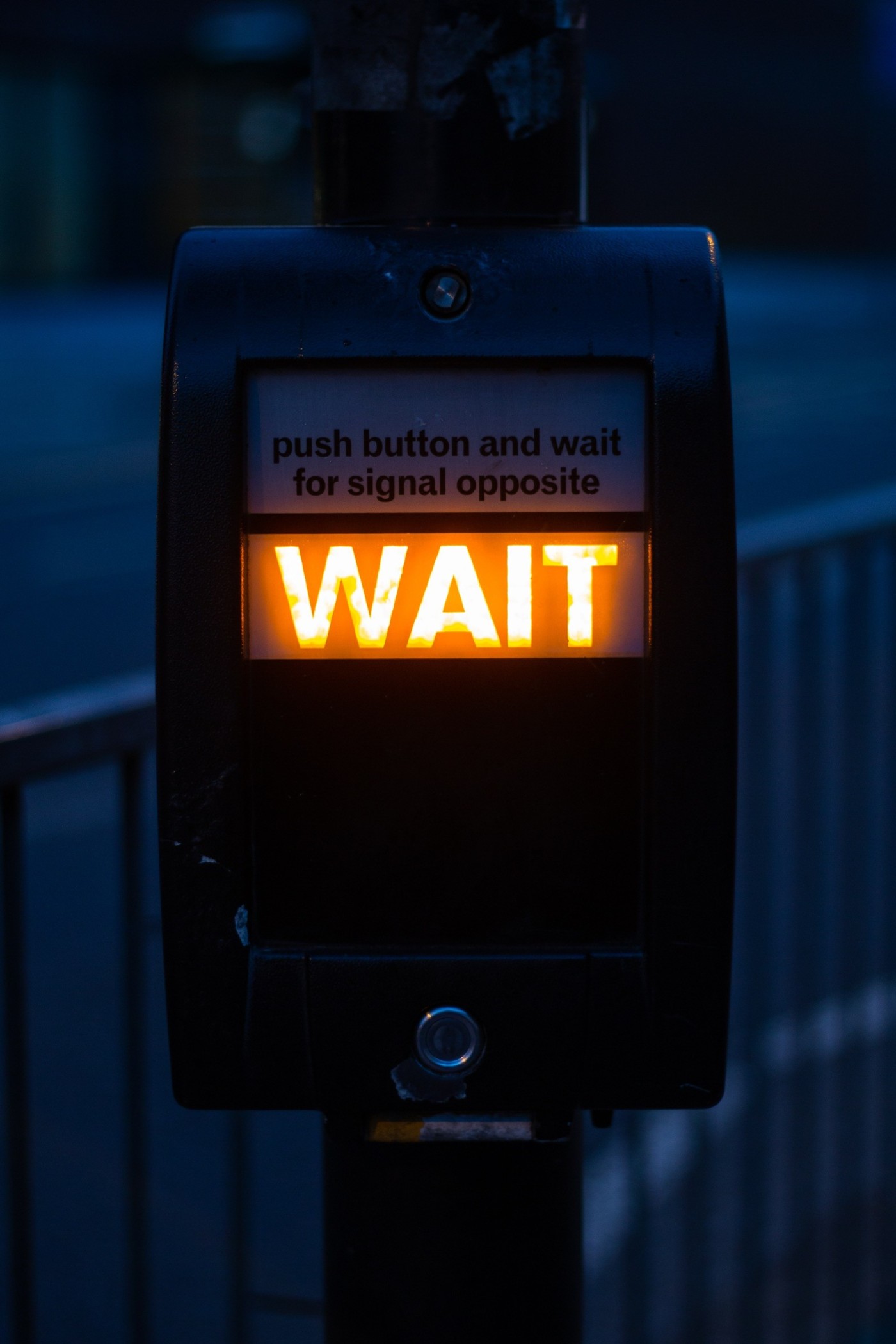 What do we do when it feels like God is taking too long? We all have moments where we have been waiting on God for years on years on top of more years, OK two weeks, lol just kidding. But some have been in situations where they have been waiting for a promise for years and you feel like you are doing all the right things, but you are just not seeing the answers to your prayers.

Today, I would like to remind you of a couple who found themselves in a similar situation. Abraham and Sarah. Abraham and Sarah had to wait 25 years for their promised son. You can read the story from Genesis 12 to Genesis 21 but 25 years is a very long time. That’s a college graduate right there. I can imagine they had questions like anyone else. “Was that really God?” “Did we miss it?” “Has God forgotten about us?” They were watching the years roll by for 25 years.

In the midst of all their questions and uncertainty, God spoke to them in Genesis 18:14 and said, “Is anything too hard for the Lord? I will return to you at the appointed time next year, and Sarah will have a son.” There was an appointed time for Isaac to be born. God knew what He was doing. He could see generations into the future. He knew when Jacob (Isaac’s son) was to be born. He also had an appointed time for Joseph (Isaac’s grandson) to be born such that at the time when there was a famine, Joseph would have been sold to the Egyptians by his brothers and he would have matured in God enough to rule in Egypt, second only to Pharaoh, and the family line could survive the famine and so on.

Sometimes we do not understand the delays but God can see way into the future and He is setting us up for success. No good thing does He withhold from us when we walk with Him, (Psalm 84:11).

Did you know that Sarah was 90 years old when she had Isaac? Meaning when they received the promise she was 65 years old. It took faith to believe that she could have children at 65 but God had plans for them. Because they stayed in faith for 25 years, Abraham became the father to all the generations of people that believe God (Romans 4:16-18).

Romans 4:18 says, “Against all odds, when it looked hopeless, Abraham believed the promise and expected God to fulfill it. He took God at his word, and as a result he became the father of many nations…”. Sometimes we wrestle with God’s timing not knowing that He is setting us up for something much bigger than what we can see with our natural eyes. I can imagine Abraham thought he would have lots of children through which he would become the father of many nations but it was the one, Isaac. The many nations come out of all of us who believe.

1 Corinthians 2:9 says, “…No eye has seen, no ear has heard, and no mind has imagined what God has prepared for those who love him.” God is setting us up to win. So what may appear to be a delay is sometimes a set up for a greater victory. Nothing is too hard for God. If Sarah could have a baby at 90 years old, nothing can stop God’s plans for your life. If God remembered His promise that whole time and made it come to pass after 25 years, He surely has not forgotten what He spoke to you.

Be like Abraham and Sarah. Against all the odds, believe and expect God to fulfill His promises to you. God is faithful. He can do anything. He has the power to do whatever it is He said He would do in your life. At the appointed time, the promise will surely come to pass.