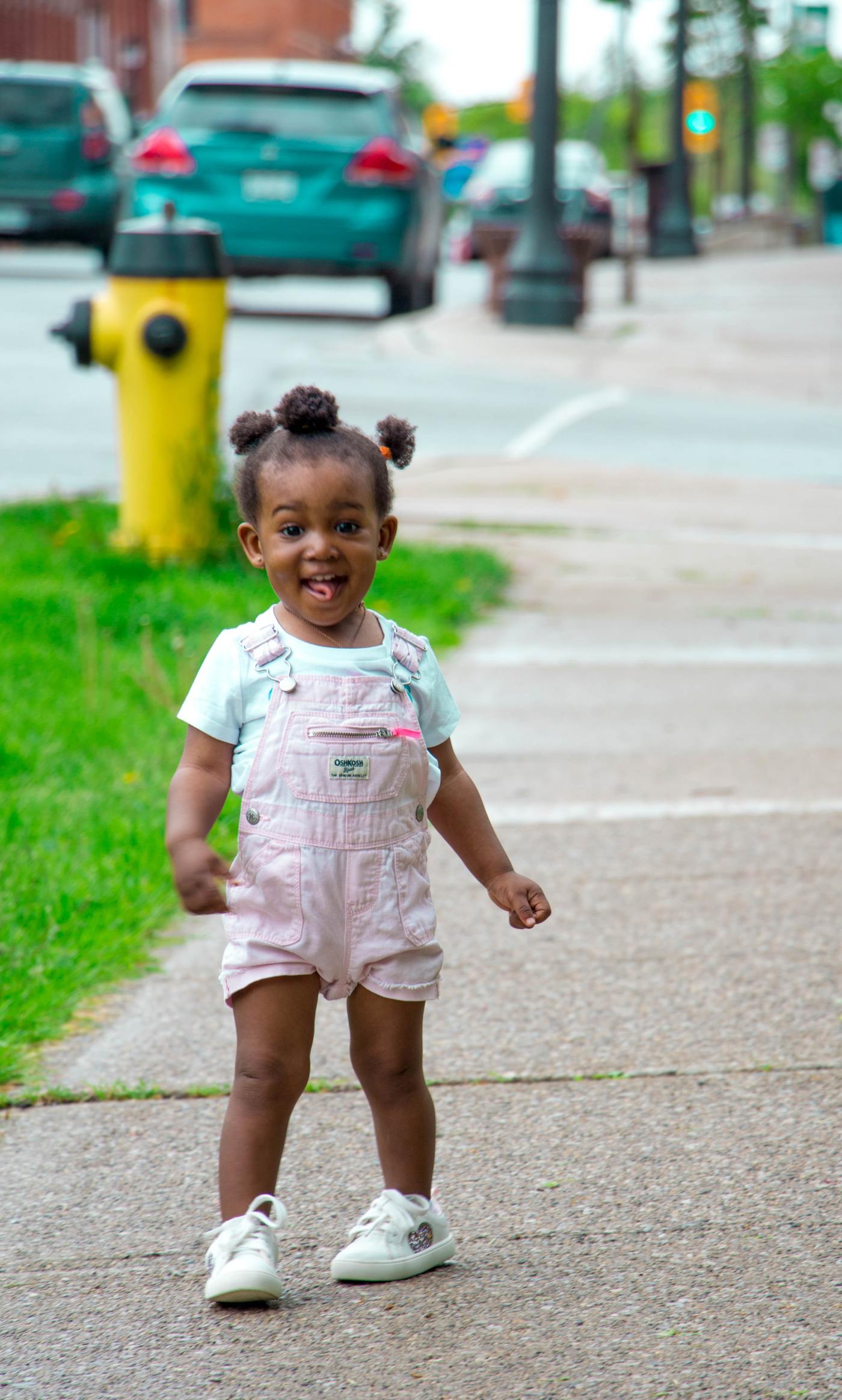 Today we are going to be looking at Queen Esther’s life. Esther was not born into royalty. In fact, she had normal Jewish parents who died and left her as an orphan at a young age. Her cousin Mordecai took her in and decided to look after her and raised her as his own child. They lived in the fortress of Susa which was ruled by king Xerxes. Then, there was drama in the palace and long story short, Esther ended up being queen.

As life would have it, someone was a hater in the palace and they tricked the king into issuing a decree that would see all the Jews in king Xerxes’ empire killed. Mordecai learned of this and sent a message to queen Esther to intervene. However, after what had happened with the king’s last wife, Esther was a bit scare to approach the king. Yes, go read the story!  It’s ten short chapters long and it has an amazing ending! Anyway, we pick up the story from Esther 4:13-17 which says:

“Mordecai sent this reply to Esther: “Don’t think for a moment that because you’re in the palace you will escape when all other Jews are killed. If you keep quiet at a time like this, deliverance and relief for the Jews will arise from some other place, but you and your relatives will die. Who knows if perhaps you were made queen for just such a time as this?”

Then Esther sent this reply to Mordecai: “Go and gather together all the Jews of Susa and fast for me. Do not eat or drink for three days, night or day. My maids and I will do the same. And then, though it is against the law, I will go in to see the king. If I must die, I must die.” So Mordecai went away and did everything as Esther had ordered him.”

Cousin Mordecai was what we call #savage. We all need people like Mordecai in our lives, people who help us turn our eyes from our earthly perspective so we can see a godly perspective. People who give us good and godly counsel. Queen Esther was letting her fear get in the way of what God had called her to do. Did she have a right to be scared? Absolutely, she could have died. However, the issue was that she was choosing to focus on one part of the picture. She was forgetting how good God had been to her. How faithful He had been to her. That she was favoured of the Lord. The king fell in love with her the day he saw her and crowned her queen immediately. That is favour!

Esther was focusing on “What if I die?” When in reality she should have been focusing on, “What if God makes a way to save the lives of all the Jews in the empire?” It was a big empire which was said to run from India to Ethiopia, and included Persia and Media. So a lot of lives where at stake. Earthly perspective has us focusing on ourselves and what is best for us. Godly perspective helps us see God in the middle of the drama and chaos and see that perhaps we are on the earth for such a time as this. When you read the story you will also notice that queen Esther used wisdom in her approach with the king. She wasn’t reckless like, “If I die I die” and then proceed to act like an idiot. She waited on God until the time was right to bring it up with the king and she had favour with the king and the Jews were saved.

Sometimes if you can’t do it for you, do it for others, do it for the generations that are coming after you. Do it for your kids or grandkids. Our lives are so connected as you have seen in the past weeks with Rahab and Ruth who ended up being Jesus’ great great great grandmamas. They didn’t see Jesus in their future when they were living their lives but God did. So instead of trusting in our own perspective, we need to trust His.

This week, I want us all to think about areas where we can’t see God. Where our minds are so focused on us and what we can’t do that we are failing to see God and what He can do. He is a limitless God. There is nothing impossible for Him.

BTW you need to watch Maxi’s services from this month, our pastors are talking about “Frame it”. It ties in perfectly with our perspective series, check it out.